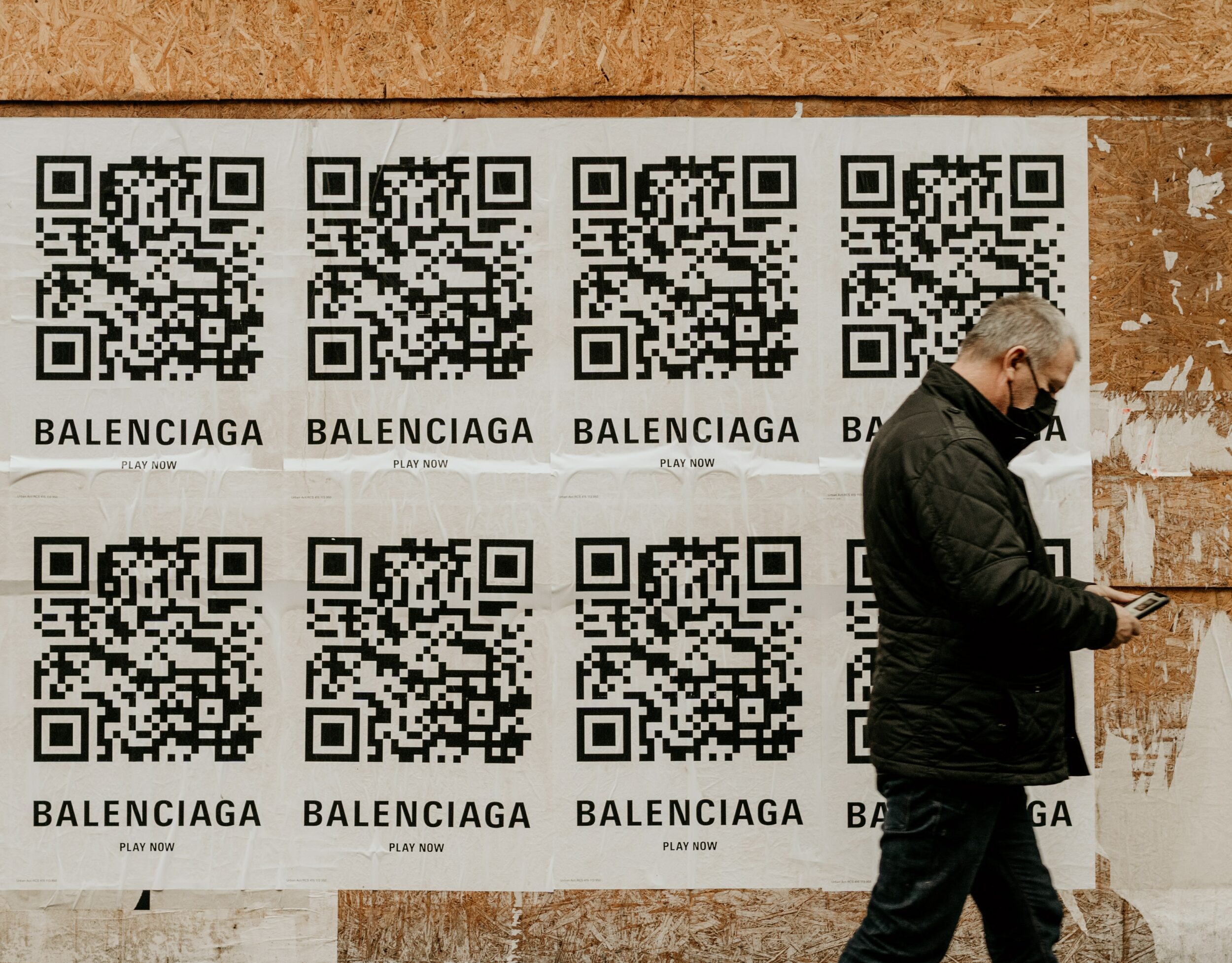 Although not everyone knows it, QR codes have a long and varied history.

In fact, its invention dates all the way back to 1994. A Japanese company called Denso Wave Incorporated created a barcode that could be scanned by mobile phones and other devices with cameras.

It didn’t take long for other companies to realise how useful these codes were; they became popular in the 2000s when mobile phones began gaining popularity around the world. Nowadays, QR codes are used everywhere from museums to restaurants and even classrooms. There are some particularly famous examples of their use – McDonald’s began using them in Japan in 2005 and brought them over to America later that year; and Google uses them frequently in many of its products (including Gmail).

QR codes have been used in all sorts of places, but there are some fantastic examples:

Taco Bell has been incorporating QR codes as part of its promotional campaigns for a while now. When Taco Bell launched its ‘Doritos Locos Tacos’ campaign, they placed QR codes on all Taco packages as a way of creating customer engagement. They also got creative with their usage of QR codes when they created ones that looked like they were made out of lemons.

Another business using QR codes is Starbucks, they used their codes as a way of increasing coffee sales. Starbucks used their QR codes in their promotional campaigns, implementing them onto print ads in magazines, outdoor ads and printing them on flyers found in their in-store locations.

Their QR code initiative worked by sending consumers who scan the QR codes to a landing page including a video of their new coffee blend on it, also included was a location for the nearest store, the Starbucks menu and the ability to shop for products.

The future is bright for the QR code.

QR codes are a great tool for businesses. They can be used to promote sales, generate leads and even track customer activity. So it’s no surprise that businesses are embracing this technology. (just like the custom ones we supply all our clients to easily collect reviews!).

As with many things in our society, we have reached a saturation point with QR codes – the novelty has worn off slightly over time, this being said, I’m sure you all saw the Coinbase Super Bowl ad of the bouncing QR code. This can make it difficult for some marketers to justify adding them as part of their marketing strategy because they think they won’t get noticed or converted into customers as much as other tactics might provide. However, if you consider some of the most successful retail stores out there today (think Nike), you’ll see that they’ve mastered how to leverage QR codes both inside their stores and out!

Through the power of Open Banking and TrustistTransfer you can now collect payments through a bespoke QR code on your phone!

When making a transaction all you have to do is input the transaction amount into the TrustistTransfer app, then show the QR code/send the pay link to your customer where they can follow the payment steps to complete the transaction quickly and easily.

By offering customers the right payment method and to create a great user experience, merchants have a lot to gain from the use of QR codes and Open Banking.

QR codes in your review strategy

However, it can be difficult to collect reviews. For example, if you’re an owner who’s not regularly at their business location (e.g. during off hours), or if you’re simply looking for ways to make collecting reviews easier  for yourself and your staff members, then QR codes might be just what you need!

Using QR codes as part of your review collection strategy will keep customers on site longer while also allowing them to leave feedback right where they are standing or sitting rather than having to  go through extra steps like typing out a text message saying what they thought about their experience or finding where to leave a review on Google. It’s convenient for everyone involved!

QR codes let you get reviews in any setting. All you have to do is use your Trustist QR code that links directly to your review page, and then post it wherever your customers can see!

For example, one of the first places you may have seen a QR code was on a business card. Up until recently, if someone wanted to learn more about your company or its services, they had to write down your information from the card and search for it online later on their own time. Now they can simply scan the code with their phone and be directed directly to whatever webpage you want them to go see. This is especially useful if you’re looking for customers who aren’t too familiar with what exactly a QR code does! The Pros And Cons Of Open Banking

The world of banking is changing dramatically – with one of the most significant advances in recent decades being Open Banking. But, what exactly is 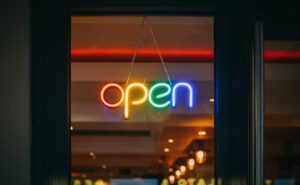 What is Open Banking And Why is it Becoming so Popular?

Open Banking is quickly becoming one of the most popular methods of payment, so it’s time to make sure you know everything you need to

Do You Want To Collect Bank Transfer Payments Easier? 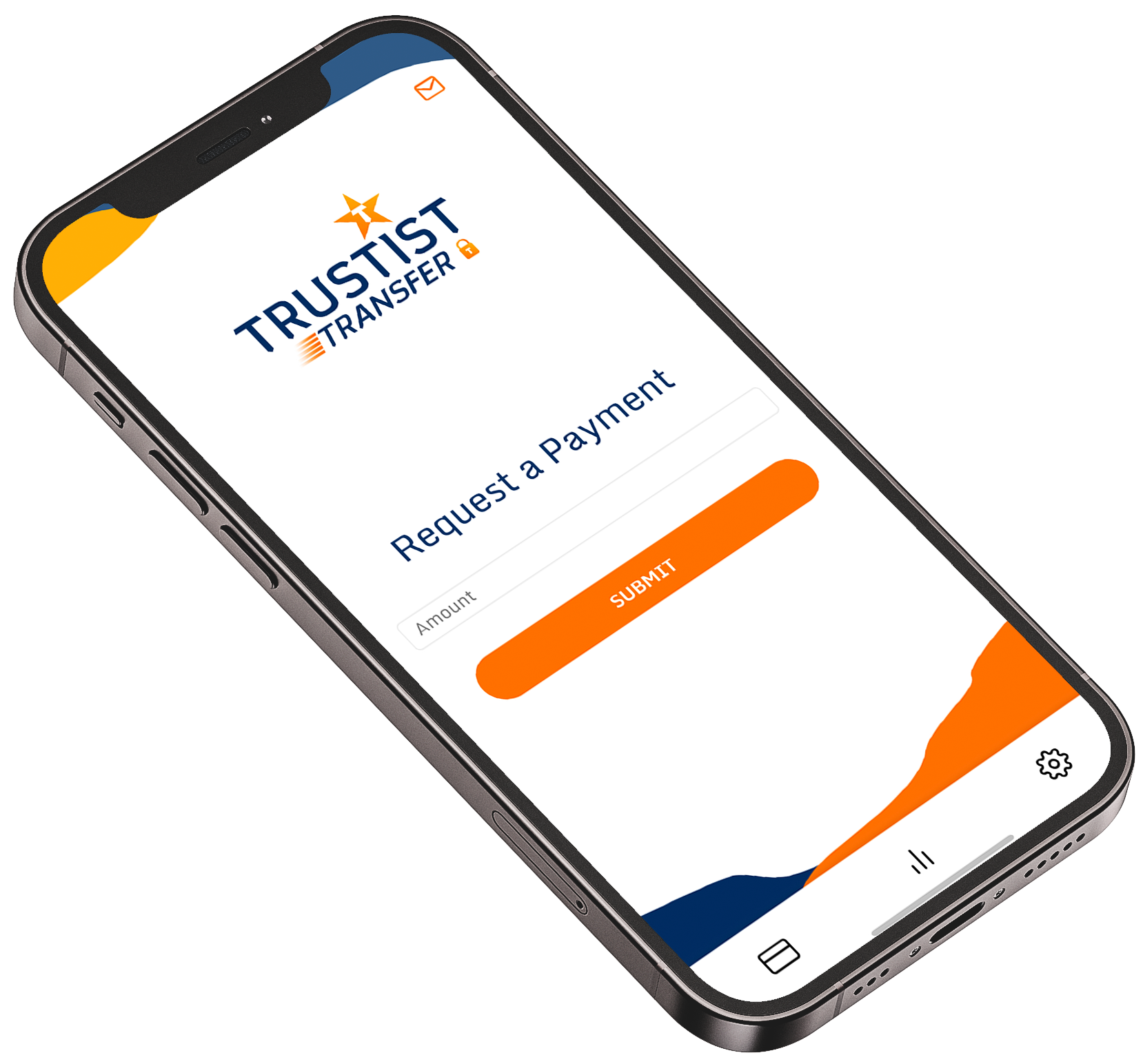 Looking for a Payment Alternative?

Looking to streamline your payment process?